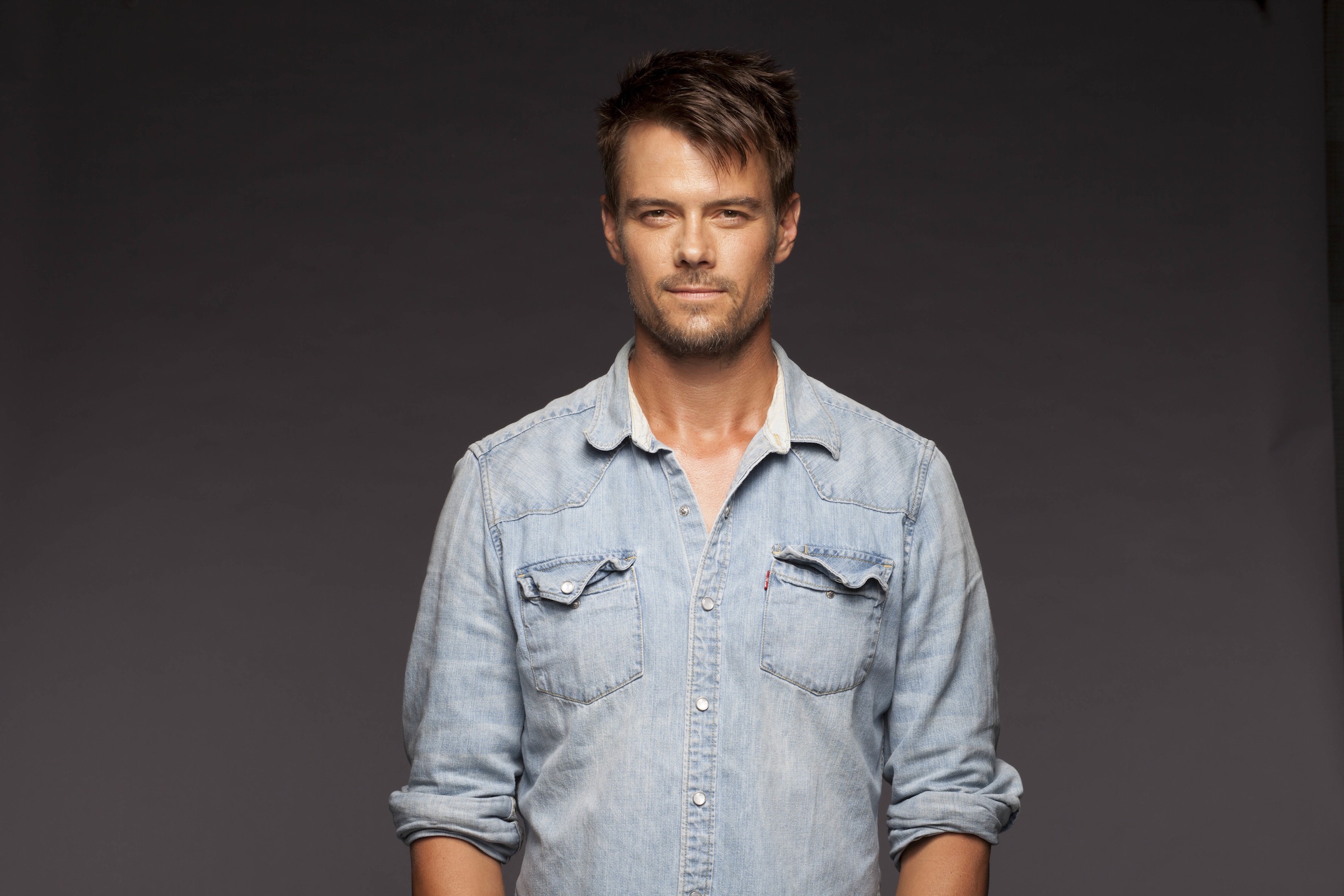 Posted at 19:37h in Community, Guest Post by kkbold 0 Comments For the past decade, Legendary has been a proven branding statement for North Dakota, and this year’s advertising campaign continues to build on this positioning. The campaign plays to the authenticity that defines North Dakota and connects the landscape to the people in a real, emotional, simple way. The new direction sets the tone for all components in the 2014 campaign, with the development of:

“Just over 10 years ago, we started aggressively marketing North Dakota as a great place to live, work, and play, and those efforts have paid off in big ways for our state,” Gov. Dalrymple said. “North Dakota’s tourism industry is an important part of our state’s economic growth, and the 2014 marketing campaign will continue to promote North Dakota’s legendary tourism offerings and position our state as a premier travel destination.”

North Dakota’s investment in tourism is paying off. The state’s tourism industry has grown steadily since the initial launch of the Legendary brand. Research shows that the 2012 advertising campaign produced more than 1.4 million trips to North Dakota, $231.6 million in visitor spending and $17.8 million in tax revenue.

Audiences in Minnesota, Wisconsin, South Dakota, Montana, Manitoba and Saskatchewan are the primary targets for the 2014 campaign efforts.

The most recent visitor study indicated that outdoor adventure is the driving force behind the majority of visits to North Dakota. Therefore, many of the ads in the 2014 campaign showcase the state’s outdoor beauty. In addition, this research prompted the creation of an ad dedicated to Theodore Roosevelt National Park.

“Those who follow Josh in his career and on social media know he has a lot of pride in his home state and has promoted North Dakota in interviews and on social media well before he provided his voice talent for our TV campaign. So, it was a natural fit for him to do this,” Otte Coleman said.

Otte Coleman further noted that Duhamel wasn’t chosen just because he’s a celebrity, but also because his voice fit perfectly with the look and feel of the advertising campaign and complements the visual creative.

“We are proud that one of North Dakota’s native sons would share his talent with us as we promote North Dakota as a tourist destination,” said Gov. Dalrymple.  “Because he grew up in Minot, Josh knows firsthand about all of the fun things to see and do here, and he continues to come home to take in North Dakota’s offerings.”

Duhamel’s career has spanned everything from recurring roles in the TV series “Las Vegas” and “All My Children” to supporting and starring roles in movies. He’s best known as one of the leads in the blockbuster “Transformer” movie series.

“The best state in America – my home state of North Dakota – has some awesome new TV ads, promoting all the beautiful scenery and fun things to do and see there. I’m proud of my home state and was truly honored when they asked me to be the voice of their newest Legendary advertising campaign,” Duhamel said.

This year’s campaign kicked off last week with the outdoor-themed TV ad, along with the distribution of the 2014 Travel Guide and the 2014 Hunting & Fishing Guide. The remaining elements of the campaign will follow. Both publications can be viewed online at NDtourism.com and copies of the publications can be obtained by calling 800-435-5663 or 701-328-2525 or visiting the North Dakota Tourism office at 1600 E Century AVE, Suite 2, Bismarck.

As one of North Dakota’s leading industries, tourism attracts visitors to the state’s 646 attractions, 357 events and festivals, and 886 hotels. In addition, more than 33,000 jobs in North Dakota are attributed to this robust industry.