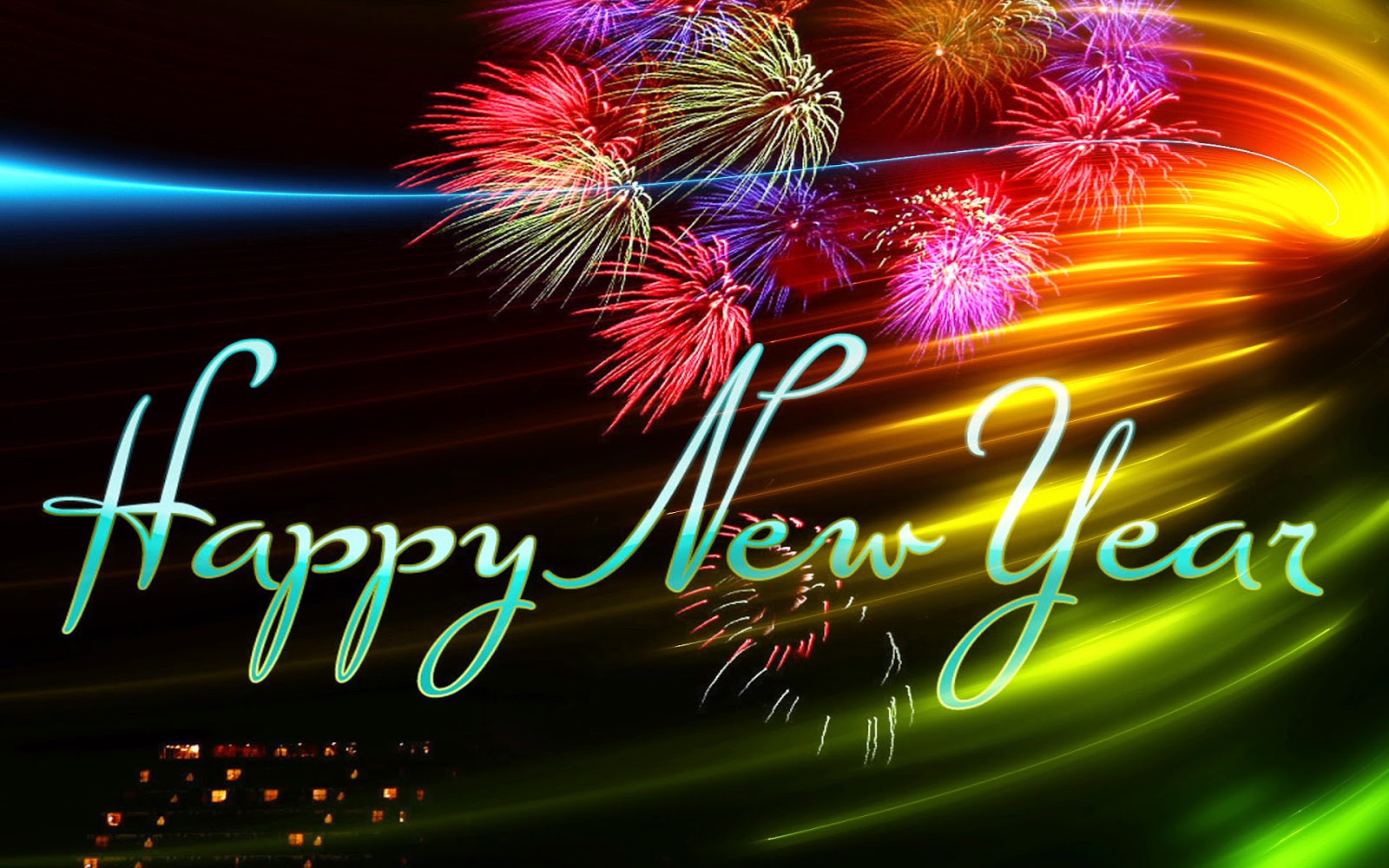 Posted at 15:36h in Arts & Entertainment, Community, Events, Get Out & Play, Uncategorized by Visit Minot 0 Comments

The New Year signifies the end of 2015, the opportunity to start a new chapter with a clean slate. The time where resolutions are set, and carried out…well for at least the first few weeks or so!  New Year’s Eve is such a special time of year and helps conclude a long run of holidays. So why not bring in the New Year in Minot. Start your 2016 at any of these Minot events:

2016 New Year’s Eve Celebration
The Holiday Inn Riverside Coliseum is hosting a Great Gatsby Themed New Year’s Eve Celebration from 8 PM – 1 AM!  Tickets are $20 and special overnight packages are available as well. Party VIP style with a reserved table and bring in 2016 with DJ Chad C and MC Stupes with special guests DJ Synthsonic and 701 Inked. For more details call 701-852-5518!

ND Texas Hold ‘em Championship
Maybe dancing the night away isn’t your idea of fun…. Well maybe sitting around the poker table is! The Vegas Motel is hosting their 12th annual Texas Hold ‘em Championship!  They will be paying out $172,000 with the first prize willing $50,000.  The Vegas Classic Tournament begins January 2nd at Noon For more information or to Register stop up at the Vegas Motel at 2315 North Broadway or call 701-839-3000.

Comedy Connection at the Grand Hotel
The Grand Hotel is kicking off the New Year with laughs! On January 1 and 2, Buzz Sutherland, a comedian will be featured on back-to-back nights and his set will be different for both.  The doors open at 8PM with the show beginning at 9PM! Tickets are $15 in advance or $30 at the door. For more information call the Grand Hotel 1-800-735-4493.