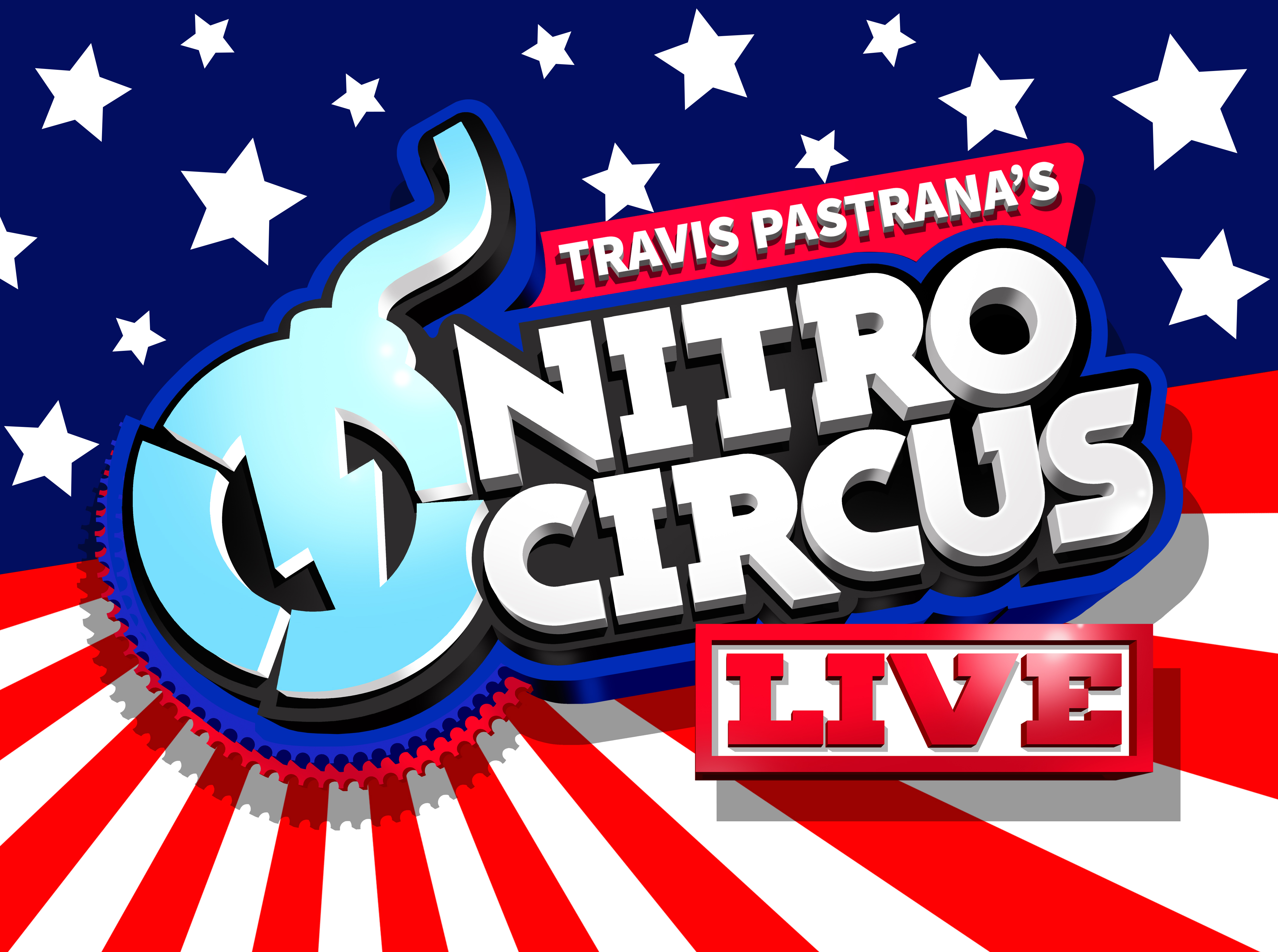 Posted at 21:11h in Uncategorized by Visit Minot 0 Comments Nitro Circus will be hitting Minot on Friday, June 24 at the North Dakota State Fair Center. Nitro Circus Live is an action packed event where modern-day daredevils do stunt work on anything with wheels.  Friday Night’s show in Minot will feature 30 of the most extreme athletes as they attempt stunts, jumps, and daring acts and of course a high flying event would not be the same without contractions launching these participants 50+ feet in the air. The majority of these risk-taking athletes enjoy FXL (freestyle- motocross) but BMX riding, and the death-defying stunts have been selling out stadiums around the globe.

During Friday’s show you can expect high energy and high entertainment!  The crowd cheers and possibly there will be some gasps, will make the grandstands at the North Dakota state fair center rumble like the engine of a motocross bike. We expect to hear the most noise as each athlete sticks a landing while riding in something like …..a bathtub.

There are no nets or guards to stop these guys from getting hurt, and they are willing to mentally and physically push themselves to the limit all for your entertainment.

Nitro Circus they got their start in 2003 when original group members consisting of Jeremy Rawle, Gregg Godfrey, and megastar Travis Pastrana would make DVDs of these extreme acts from inside of a garage in Utah. After years of outrageous acts, Nitro Circus was offered a TV deal on MTV.

In 2009, the smash hit TV series was broadcasting in 60+ countries. The success of their show launched a live tour which has traveled 5 continents across the globe.

The cost of tickets range from $19-$79, and are available for purchase here. Since these acts are life threatening, Nitro Circus needs to keep as many elements in their control as possible, so naturally, if there is poor weather conditions they will reschedule their outdoor show. In the case of inclement weather, the show would be rescheduled for the following week.

We have more good news!

Get out and Play Minot!