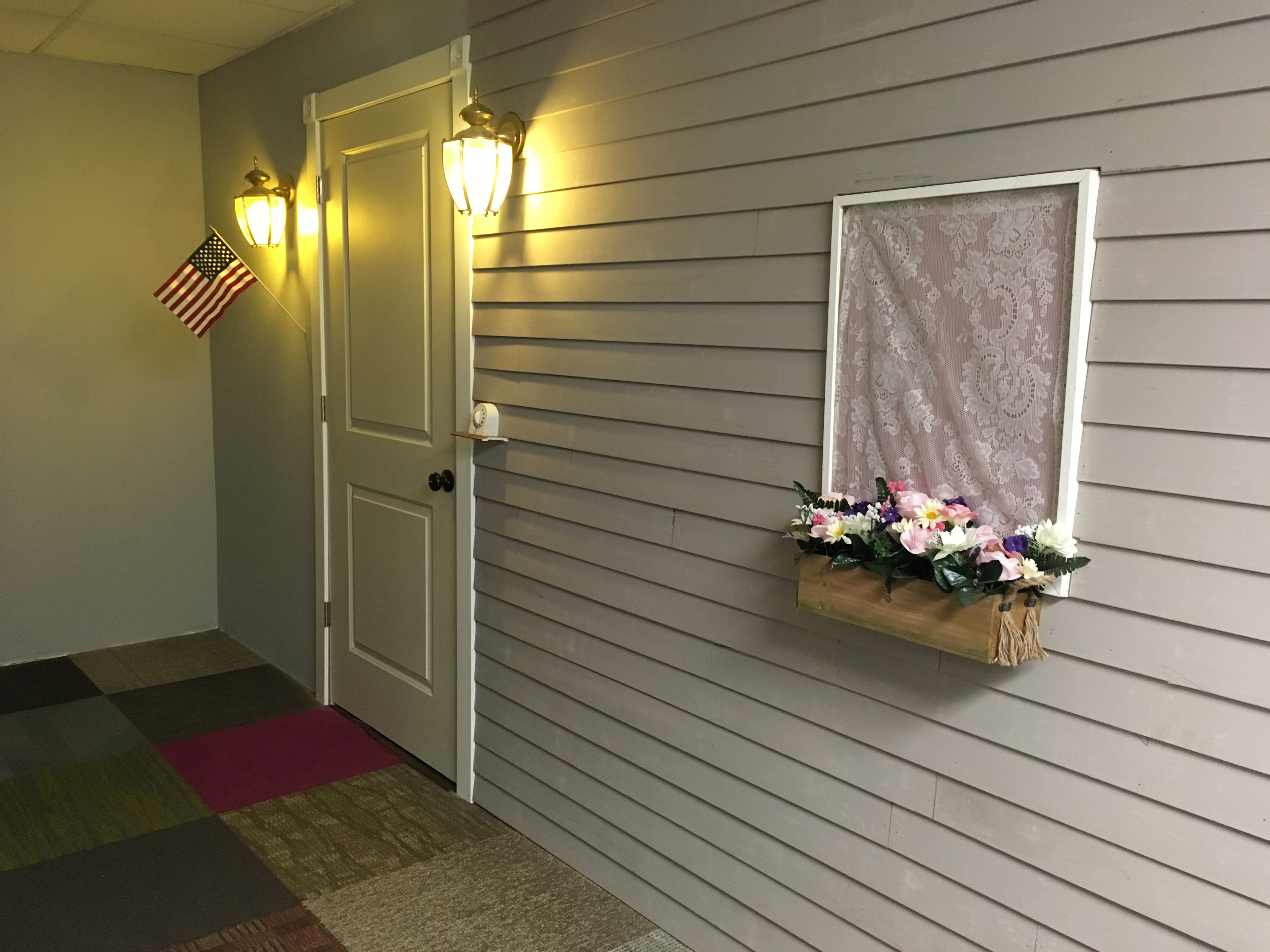 Posted at 21:17h in Arts & Entertainment, Community, Get Out & Play, Recreation, Uncategorized by Visit Minot 0 Comments

Grandma makes the best Homemade spaghetti sauce. Everyone knows that. Grandma also loves bingo, and she is on a hot streak right now when she calls you and tells you that some corporation is trying to steal her recipe! As her trusted grandchild, she needs you to head over to her house and and find the recipe before anyone else does. Found a clue inside grandma’s house! Where is that recipe??

However, grandma Is no fool and has set up traps all over her house in order to stop anyone from getting to the recipe. Can you find grandma’s recipe? You have one hour!

That is the set up for one of the Magic City’s most puzzling past-times: Escape Point.

“They are not puzzles like people traditionally think of puzzles. It’s more observation and paying attention to the information we give you and then applying it correctly,” Duncan said.

Escape Point is hidden in dOwntown Minot, and is an excellent activity if you’re looking to try something different. Inside the Great Temple Escape! Check out Escape Point to see what hidden clues are hiding in here!

Each hour-long session must be booked in advance and can have up to six people in a group, though Duncan said a grouP of four is usually the most efficient.

Weather or not your group makes it tHrough the puzzle has a lot to do with the personalities and the dynamic of the group Duncan said. Can you and your friends/family/co-worker/significant other work together to efficiently solve these tough puzzles?

Granny’s Recipe Rescue has an escape rate of 56 percent, while only 38 percent get out of the second puzzle, the Great Temple Escape.

If you don’t move through The Great Temple Escape, the walls will being to collapse on you! Find your inner Indiana Jones and get the heck out of there. Tip: Duncan said it is essential to divide And conquer in order to solve the puzzles on time.

Inside the rooms are hidden cameras and microphones so that groups are never truly alone in case of emergency or in case of complete befuddlement. HiNts are offered when asked, but Duncan said she will never simply give solvers the answer.

Escape Point currently features just the two rooms and Duncan said a third puzzle will soon be revealed. However, in order to find out what it is, you’re going to have to work for iT.