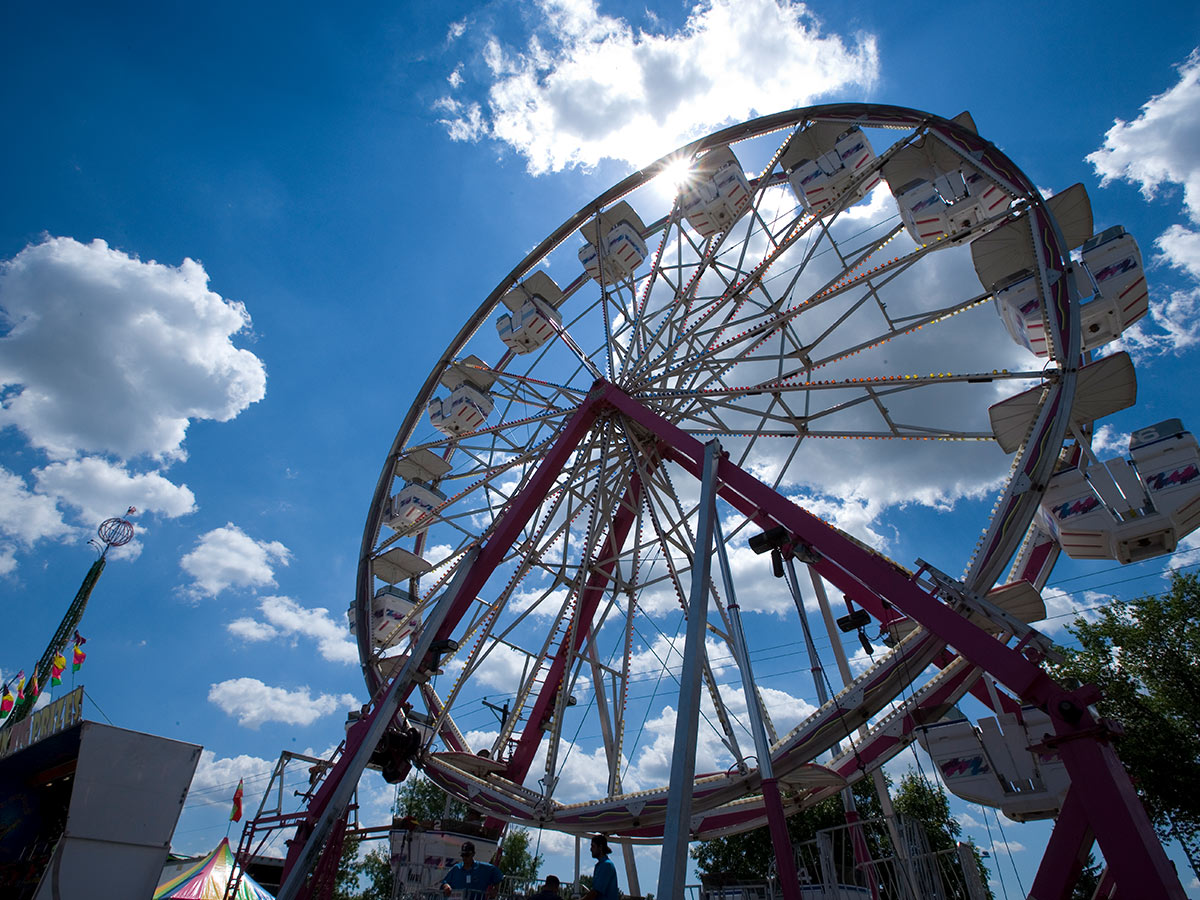 15 Jul What’s Happenin’ at the State Fair: An Overview

Posted at 16:54h in Uncategorized by Visit Minot 0 Comments

The State Fair returns for a 55th season this July after being cancelled for only the second time since the event was formally placed in the Magic City in 1962 (the other being 2011). This year’s event resumes the action with a Grandstand Showpass that is well worth the price, new food vendors and endless hours of entertainment. Ride in through the gate and take a preview of what this year’s festivities have to offer.

Who are the new food vendors this year at the Fair bringing new treats and classic favorites??? 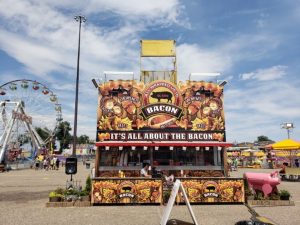 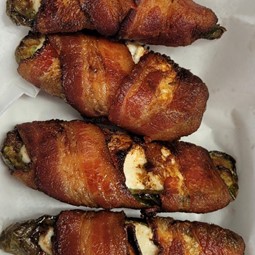 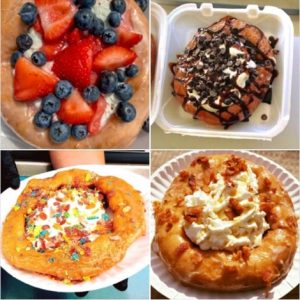 First, let’s look at this year’s lineup on the Grandstand stage. 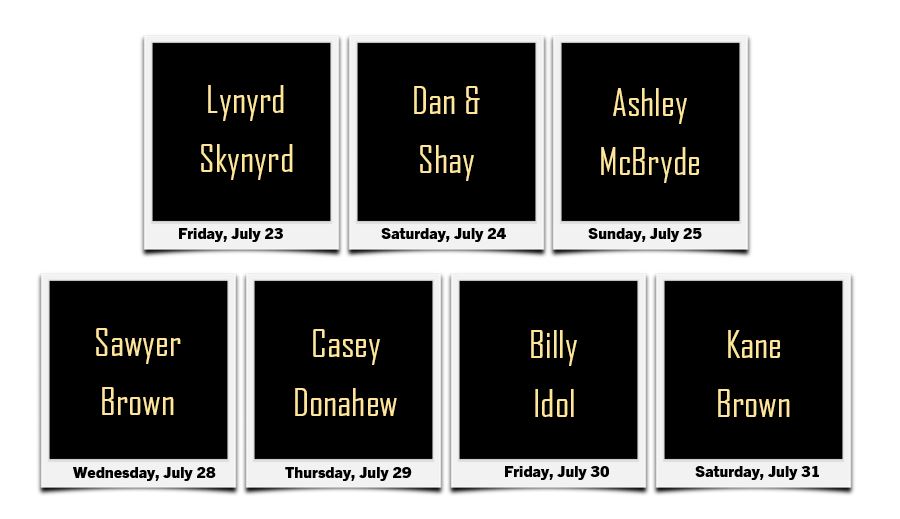 Well worth the price is the Grandstand Showpass for $110! It includes:

Visitors can also purchase a daily pass at the gate or online for single-day entry (kids 6 and under get in free)!

There is also a Mega Ride Carnival Pass for all rides except for Thrill Zone and Live Animal Rides, as well as a 9-Day camping pass.

In addition to the performance lineups, the fair features over 600 spaces for commercial events and stands that have a little bit of everything for everyone!

There are eight free stages that run free events, from entertainment to music and more.

One of the longest-standing fair attractions at Stage 4 this year is Daryl’s Racing Pigs, which is going into its 31st year. Daryl was a freshman in high school when he entered the pigs as part of a FFA project, and 33 years later he still provides daily entertainment at the Fair with his daughter Amber. Spectators can bet on which pig they think will win each race! Showtimes are 12:30, 3:00 and 5:30pm daily.

The Dakota Talent Stage is your chance to enjoy local talent at its best as artists from across the region take the stage to showcase their music and various talents every day from 1:30 pm – 6:30 pm.

Children also have a chance to see live animals at various times of the fair, from goats to chickens and more. Occasionally, you might just scratch that itch, literally.