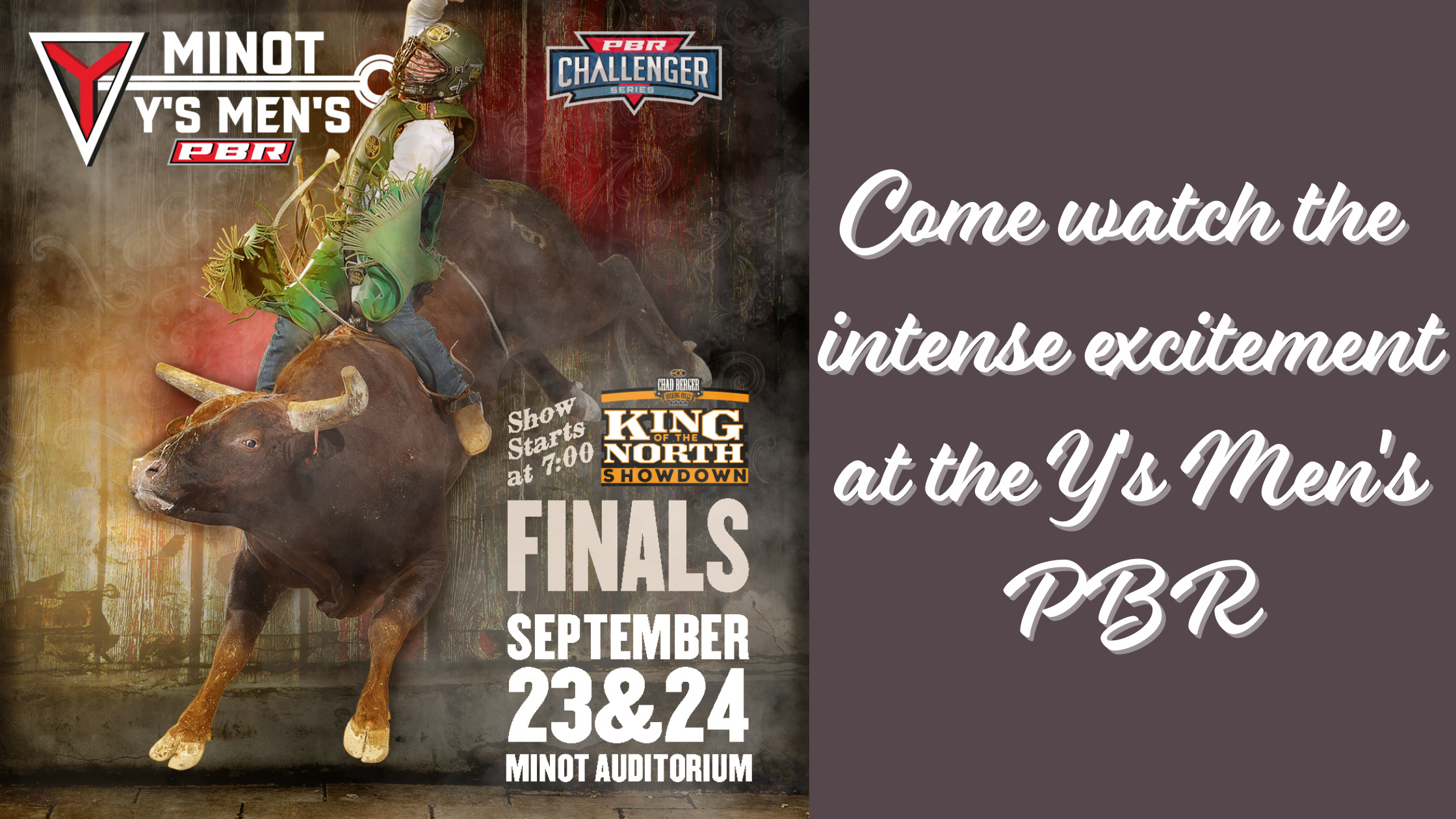 02 Sep Who will conquer the bull and become King at the Minot Y’s Men’s PBR Rodeo?

Y’s Men’s annual event is a staple in Minot. Originating as the first indoor rodeo in the state, it has transitioned to be a Professional Bull Riding event. This year the Y’s Men’s PBR is looking a little different, as it is the final stop in the King of the North Showdown! 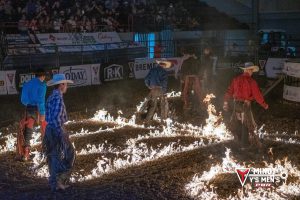 The series kicked off this year early in June, and riders will have competed in Montana, Minnesota, South Dakota, and North Dakota. There is a lot at stake for the riders. Including the “King of the North” title and a $100,000 bonus paycheck! The winner will be determined by who has the highest aggregate score of the 11 previous events plus the finale in Minot. The rider finishing in second place will walk away with a brand-new $25,000 Capri Camper.

Sit on the edge of your seat to watch the best bull riders from around the world compete, including current World Champion Daylon Swearingen, along with Silvano Alves previous 3-time World Champion. You will also see young talent like Dalton Kasel and Keyshawn Whitehorse compete at this showdown to earn the title. All these competitors are currently in the top 10, although they have a few more events to compete in before the finale in Minot.

While you could catch a volleyball game earlier in the week at the Minot Municipal Auditorium, wait until Thursday night, and the space will be converted into a dirt-covered arena! The arena will be complete with panels, fences, gates, and chutes, all waiting for the riders, bulls, and fans to fill over two nights. Each night is complete with 50 bull rides to watch! Forty competitors ride in the first round, then the top 10 riders ride the wildest bulls of all in the final round. 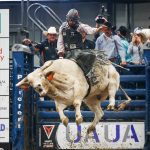 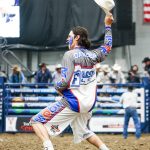 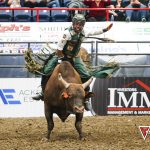 “This bull riding event is not like your average rodeo. Think of it as a rock show meets western entertainment,” says Adam of Libby Productions. Libby is proud to produce this event, making it into a full experience that includes pyrotechnics, a complete sound system, and a dark house with lights illuminating the riders. ‘Danger Dave’ Whitmoyer, the clown from Helena, MT, will get the crowd going with his comedy and dance moves, just out of reach of the bulls! To continue the fun and excitement, spectators are invited to the after-party at nearby Sports on Tap bar.

Libby has been eager to have the King of the North Showdown in Minot since early 2020. Teaming up with Chad Berger, local 12-time stock contractor of the year. Berger has over 350 Bucking Bulls who travel to events from his ranch in Mandan, ND. Libby is also excited to work with Y’s Men’s a local service organization who annually raises funds for Triangle Y Camp at Garrison, ND near Lake Sakakawea. “Great committee, these guys get after it,” says Libby.

Triangle Y Camp was established in 1964 by the Minot Family YMCA and gives young campers the opportunity to experience the great outdoors and build lasting friendships. “Each summer, more than 700 campers ages 6-15 stay at the camp to play and grow in body, mind, and spirit,” says Camp Director Mallory Gray. Founded on a “cowboy culture,” this camp allows campers to learn about livestock and how to care for them properly. Triangle Y Camp’s horsemasters program continues to be a favorite of its campers almost 60 years later. 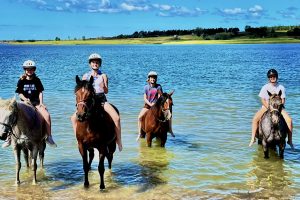 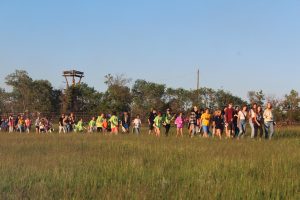 Never losing sight of the bigger picture, Y’s Men’s will give contract personnel and sponsors a tour of Triangle Y Camp during the day on Saturday before the final rides of the King of the North Showdown. “This PBR brings a fun, exciting, and family-friendly event to Minot for all to enjoy. It also helps to raise funds for camperships, so the camp’s mission of ensuring every child has a chance to enjoy Triangle Y Camp continues each summer,” says Gray.

Two days of bull riding fun and watching the crowning of the King! Tickets are available online now at https://minotpbr.com/ and the day of at Minot Municipal Auditorium. The PBR takes place Friday, September 23rd, and Saturday, September 24th. Doors open at 5:30pm and the show starts at 7pm. Enjoy watching the best of the best riders from all over the world compete to be ‘King of the North’ and know that you are giving to a local camp inspiring today’s youth!