Where Crokinole and curling meet, welcome to Crokicurl! This giant icy game combines curling with the traditional board game, creating FREE winter fun like no other! Located in central downtown behind High Third.  Get out and enjoy the crisp winter air with a family fun game of Crokicurl!

Crokicurl is an outdoor winter game that combines curling and the Canadian board game of Crokinole. The object of the game is to accumulate the most points by shooting the rock into the center button and positioning the rocks on the playing surface so they remain within the highest-scoring circle at the end of the round.

Here are the Rules 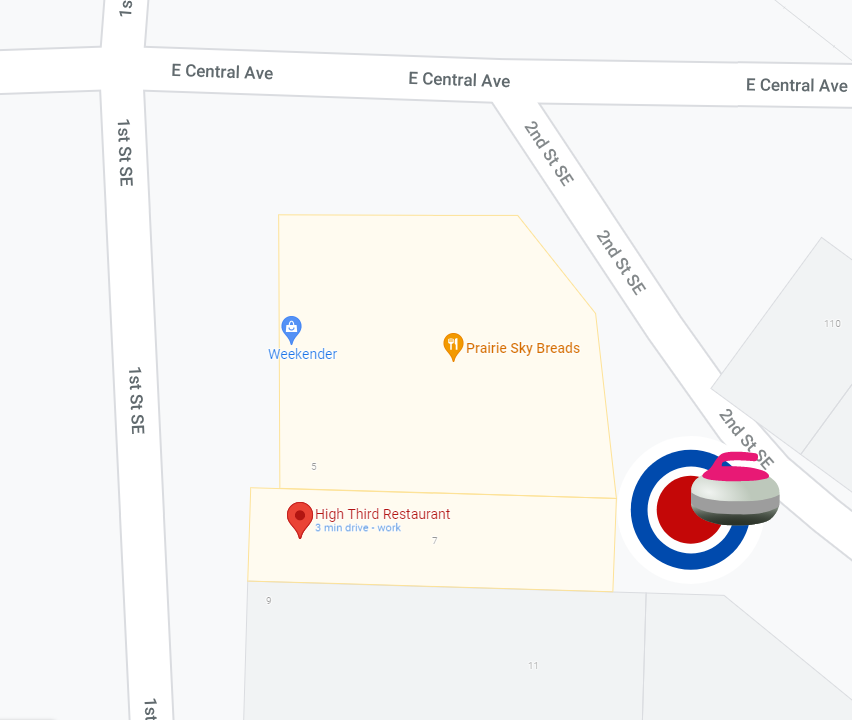