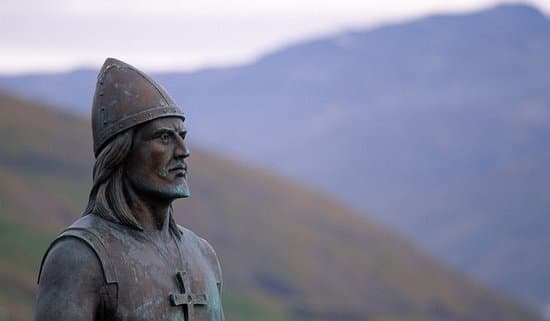 09 Oct Who is Leif Erikson?

Posted at 08:57h in Uncategorized by Visit Minot 0 Comments

Leif Erikson is a famous Norse explorer born in the year c. 970. He was likely born in Iceland and was a Viking as well as a traveler. Around the year 1000, Erikson and his team explored the northeast coast of present-day Canada. This voyage presented different climates and food than the Norse crew had likely seen before. Leif donned the name ‘Vinland’, now known as Newfoundland, in honor of the abundance of vines and grapes. The discovery of Vinland is understood to be the first North American exploration by Europeans.

But what about Christopher Columbus? Our history books note that Columbus was the first to ‘discover the Americas’. He landed near the Caribbean islands in the year 1492, around five centuries after Leif Erikson. However, Columbus explored further south and much later in time.

Erikson’s discoveries mean that the Norse people were actually the first to explore any part of the Americas. National Leif Erikson day observes these facts and honors him for this accomplishment. October 9th was chosen to commemorate this day because it was the first organized immigration from Norway to the United States in 1825. Leif Erikson is remembered as a symbol of the Nordic achievements.

A statue of Leif Erikson is present in the Scandinavian Heritage Park, sponsored by the Icelandic Heritage Society.